From the family album: 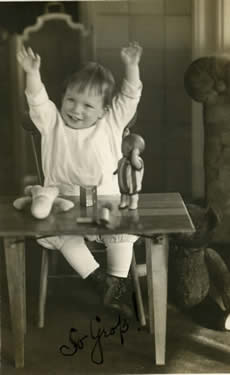 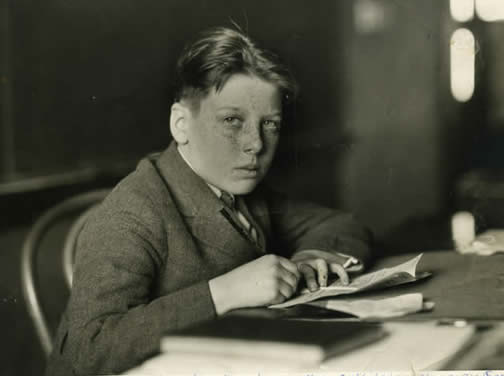 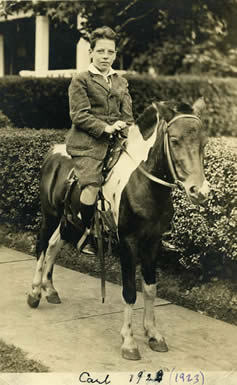 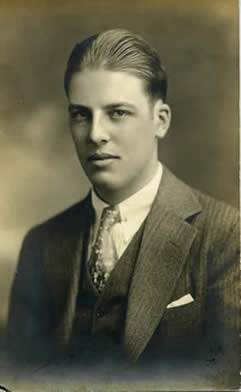 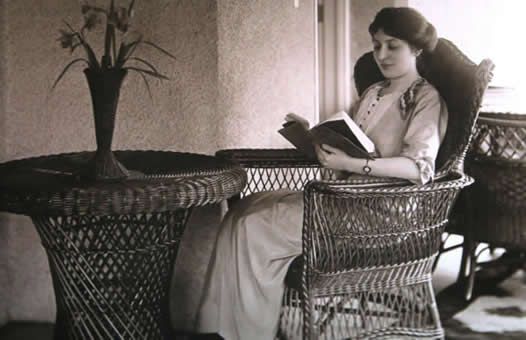 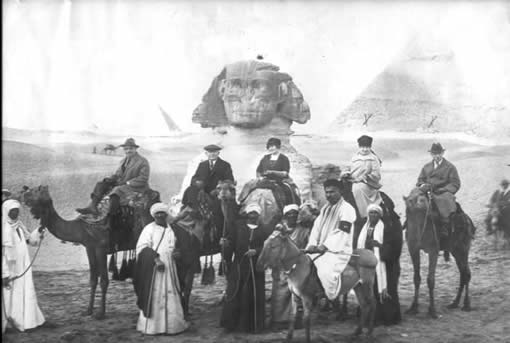 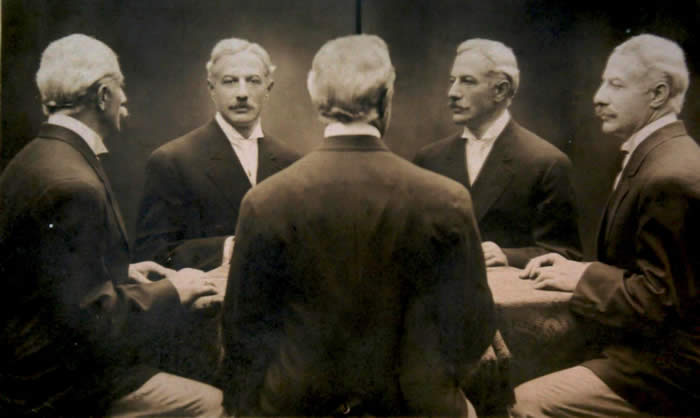 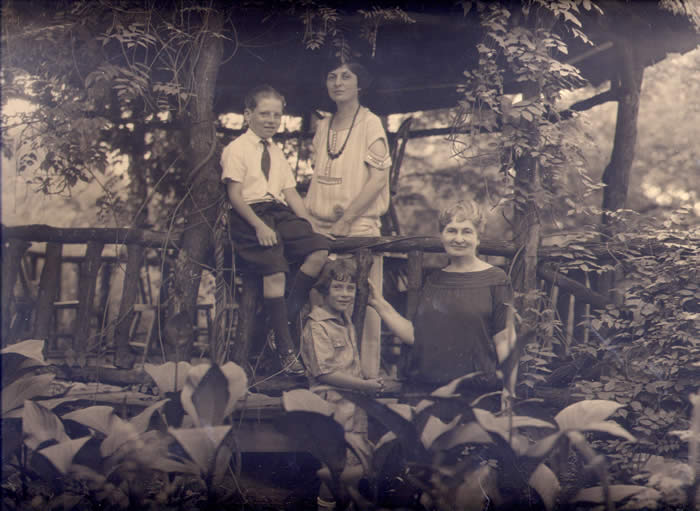 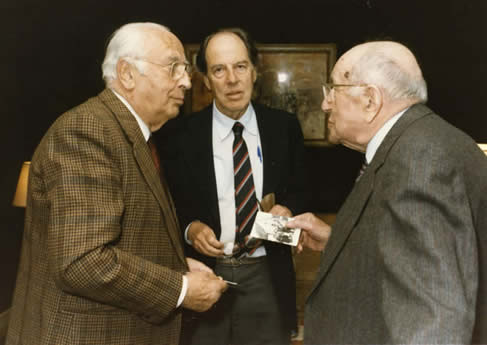 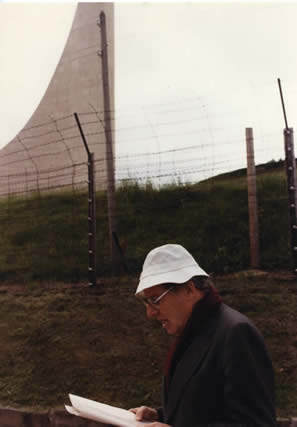 Carl Henry in 1985 discussing his family history in Alsace and reading from a self-guided tour of Natzweiler Struthof concentration camp.