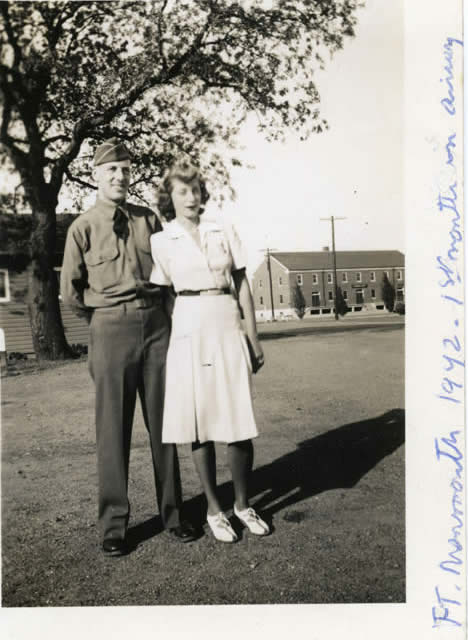 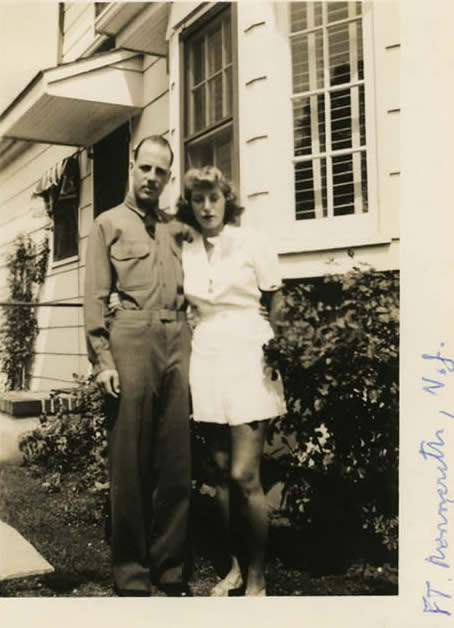 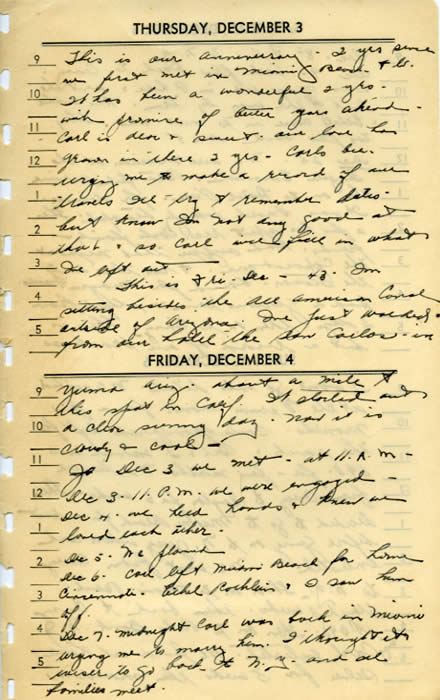 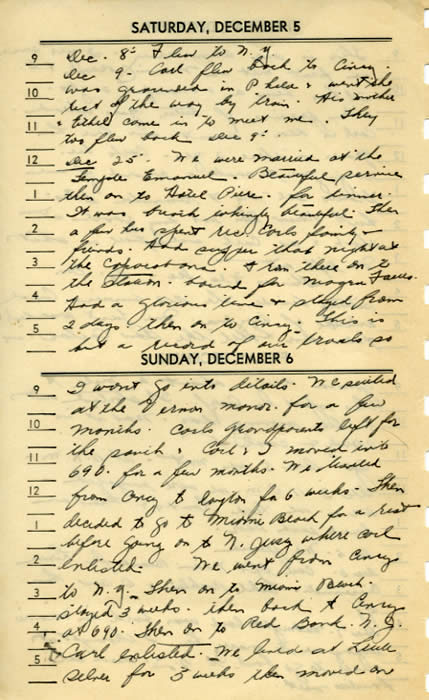 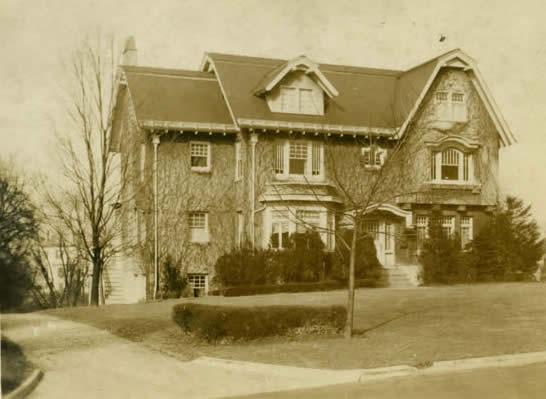 690 North Crescent Ave, Cincinnati, Ohio, where Carl and Edith Henry lived for a while before Carl enlisted and again occasionally during his months of training. 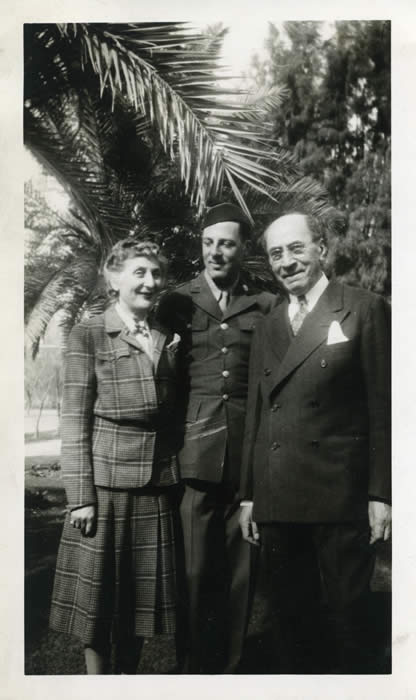 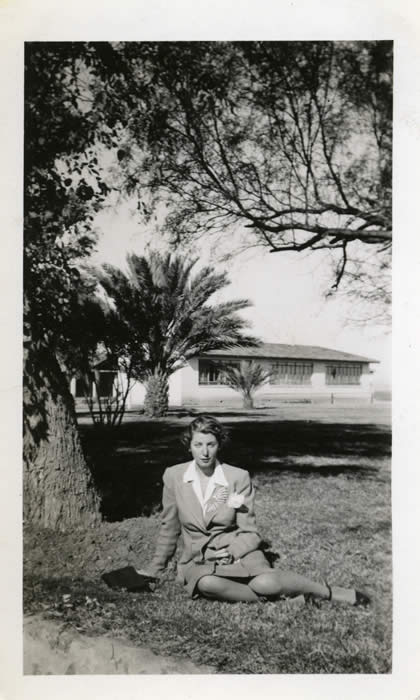 Carl with his parents Clara and August Levy and Edith Entratter at "Indian Reservation, California," January 1944 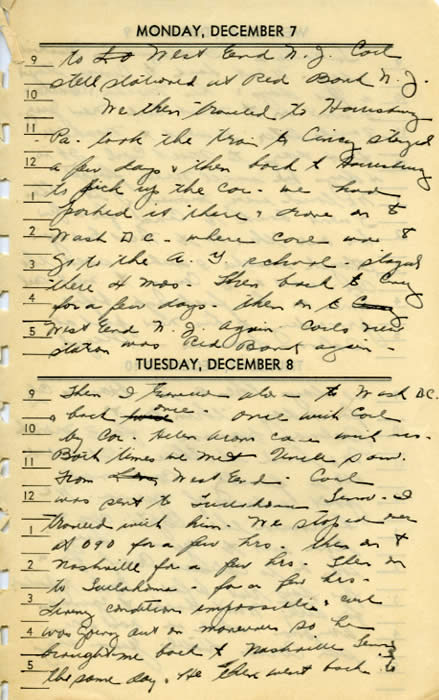 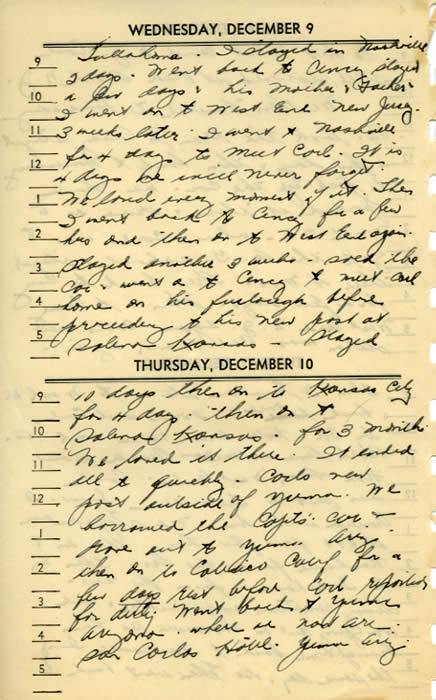